Cartoonist Kate Charlesworth presents a glorious pageant of LGBTQI+ history, as she takes us on a PRIDE march past personal and political milestones from the 1950s to the present day. Peopled by a cast of gay icons such as Dusty Springfield, Billie Jean King, Dirk Bogarde and Alan Turing, and featuring key moments such as Stonewall, Gay Pride and Section 28, Sensible Footwear: A Girl’s Guide, is the first graphic history documenting lesbian life from 1950 to the present. It is a stunning, personal, graphic memoir and a milestone itself in LGBTQI+ history.

In 1950, when Kate was born, male homosexuality carried a custodial sentence. But female homosexuality had never been an offence in the UK, effectively rendering lesbians even more invisible than they already were—often to themselves. Growing up in Yorkshire, the 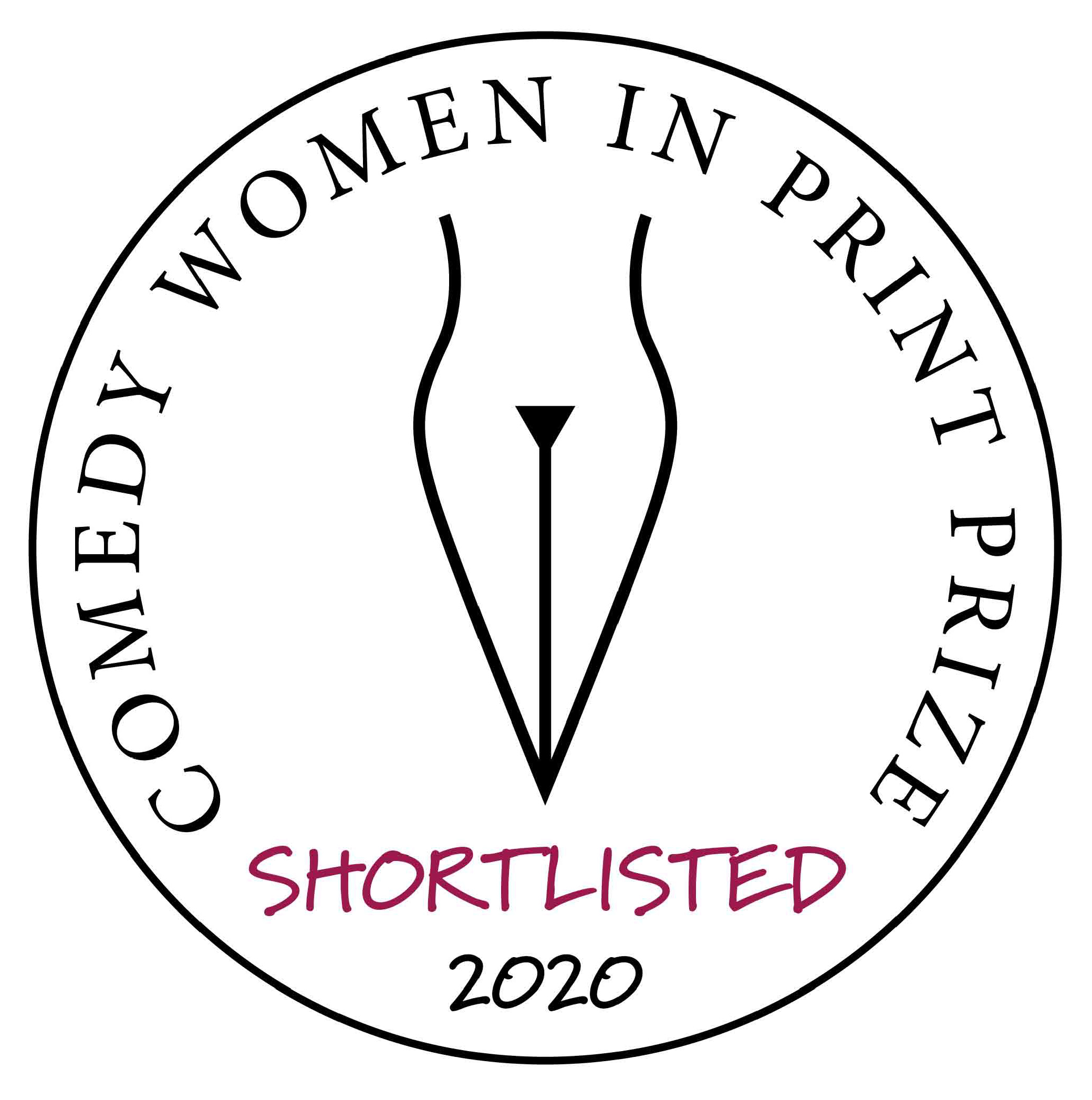 young Kate had to find role models wherever she could, in real life, books, film and TV.

A fascinating history of how post-war Britain transformed from a country hostile towards ‘queer’ lives to the LGBQTI+ universe of today, recording the political gains and challenges against a backdrop of personal experience: realising her own sexuality, coming out to her parents, embracing lesbian and gay culture, losing friends to AIDS. Kate’s ex-navy dad said to her: ‘You shouldn’t have told her, love… you should have just told me.’ But it turned out her mother might have known a bit more about life, too.

Sensible Footwear: A Girl’s Guide  has received many accolades since publication, awarded best graphic nonfiction by the Broken Frontier Awards 2019, longlisted for the Portico Prize in 2019 and shortlisted for the Comedy Women in Print Prize 2020.